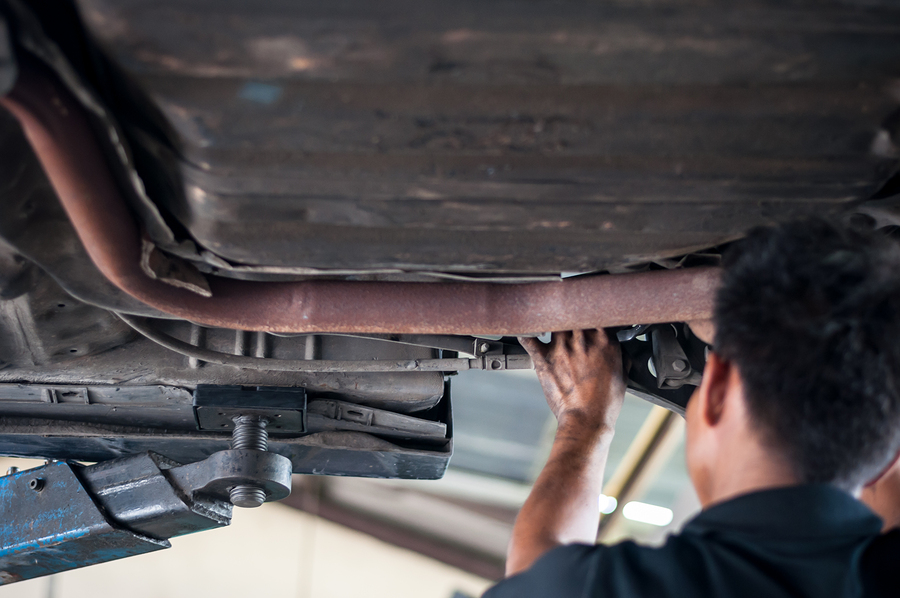 One of the most important aspects of owning a car is keeping up with maintenance. You’ll want to do everything that you can to make sure that your car lasts as long as possible by taking preventative measures that will help prevent the need for costly repairs. This includes either rustproofing your car or adding an undercoating.

Your car is going to go through a lot of wear and tear throughout its use, which means that certain parts of your car will be more vulnerable than other. For example, the underbody of your car is going to be exposed to all kinds of potential damage, from scratches and dents caused by stray rocks and debris to rust and corrosion caused by exposure to water and other sources of moisture. Of course, the top body of your car will be exposed to the elements as well.
Fortunately, you can protect against such damage with the use of rustproofing or undercoating. The following is a breakdown of each method for protecting your car:

It’s worth noting that rustproofing doesn’t occur to every vehicle on the assembly line. When buying a new car, rustproofing will often be an add-on that you will have to pay for. However, even then, you should consider adding an undercoating.
Even once a car has gone through the rustproofing process, it will be subjected to all kinds of potential wear and tear during production (such as spot welds and bends), which can damage the pre-coated material, exposing the car to corrosion. As a result, adding an undercoating on a yearly basis no matter how new the car is a good idea.

Here at Z-One, we provide extensive rust protection services and products, including a New Vehicle Rust Protection package that includes both an under body sealant and upper body sealant and a Used Vehicle Rust Protection package.
When it comes to maintaining your car, make sure that you protect it against rust and corrosion with rustproofing and by adding an undercoating. For information about our rust protection services, contact us at Z-One in Toledo today.

If you’re the owner of a truck, then you’ll want to keep it looking at its best. Keeping your truck looking good should be a point of pride, but it 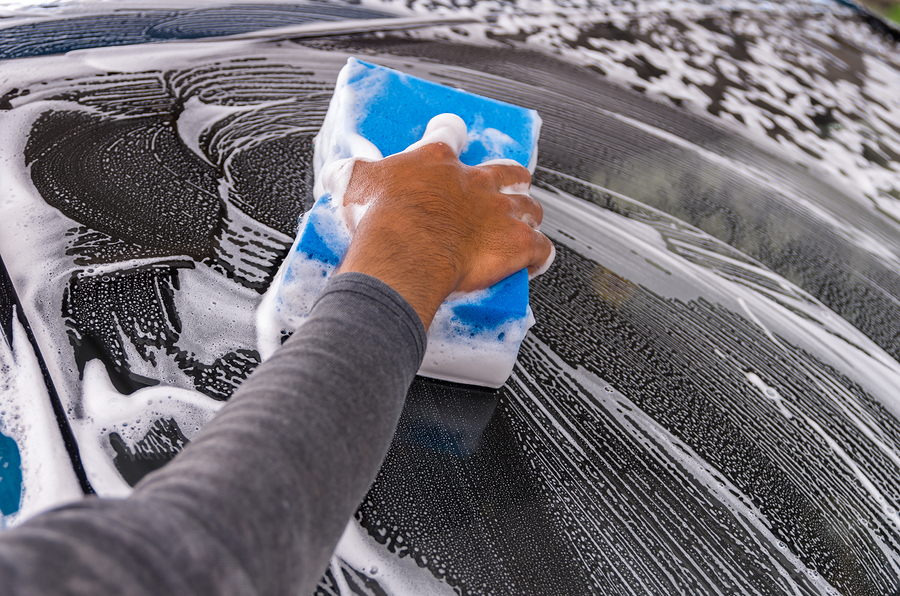 During the winter, you might not be as motivated to wash your car. Not only do you want to spend as little time outside in the cold weather as possible,

When people purchase a vehicle in Toledo OH, they must realize they’re buying a product with steel. Once the steel is exposed to air and moisture rust will become a